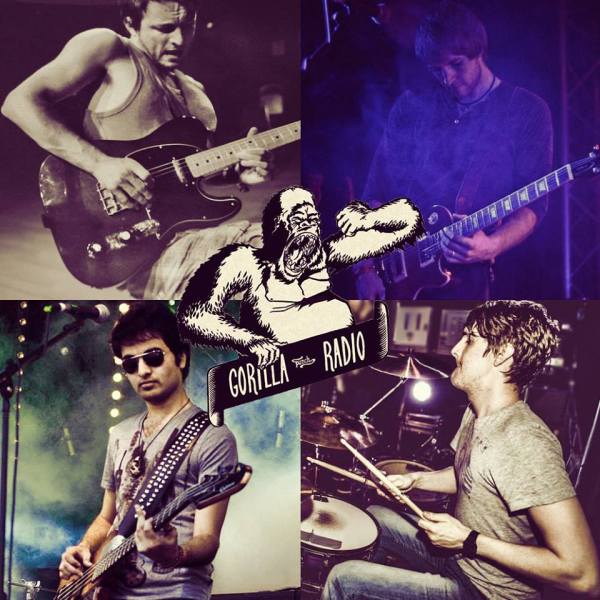 Full of crunchy guitars, a massive sounding chorus, and plenty of riffs, this debut single from the band is certainly one to listen to. Add in a thunderous rhythm that rages at a 100 miles a hour and this is in your face rock that is hard to resist.

After touring extensively in support of artists such as The Struts, The Pigeon Detectives and New City Kings with his former band Titans Troubadours, guitarist and singer Paul James decided to pursue his own sound and formed Gorilla Punch Radio in late 2014.

The song’s theme focuses around the gritty realities of standing up in the face of seemingly overwhelming odds, with lyrics that are designed to inspire courage and a refusal to back down.