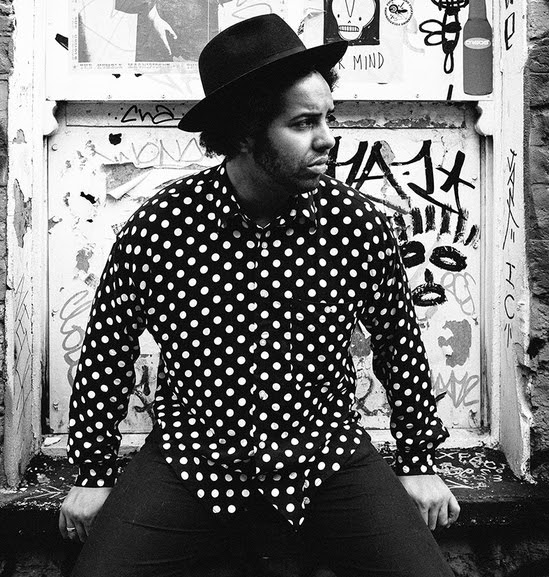 A three and a half-minute contemporary blues rocker with pop sensibilities, the classic quiet/ loud dynamics of Nirvana and The Pixies offers a welcome departure for sometime Mazzy Star collaborator Aidan Connell.

Questioning equality within society whilst referencing the revolutionary slogan of the late 1960’s coined by Jefferson Airplane, ‘Tear The Walls Down’ is a deeply felt dismissal of stereotypes and inequality. Like a Blues drenched Phil Lynott, Aidan Connell rips through this rebel rousing anthem.

Having seen him live earlier this year in London, Aidan Connell is one of the new breed of blues rock artists that definitely need a listen.

Widely compared to the great British blues rock guitar icons – Peter Green, Clapton, Beck – Aidan pushed blues, rock, soul and guitar mastery into a whole new dimension with his debut album ‘Grio’. As Jeff Beck stated after witnessing a performance in London “ He is the natural sucessor to the British Blues rock crown”. With UK press and Radio behind him including features in Classic Rock, Blues In Britain, Blues Matters and spins on BBC Radio 2 and Planet Rock, Aidan is now leading a new blues revival and has already notched up dates in the UK, US and the far East along with along with sold out London dates, as well as support slots with Gary Clark Jr, Seasick Steve and Otis Grand amongst others.