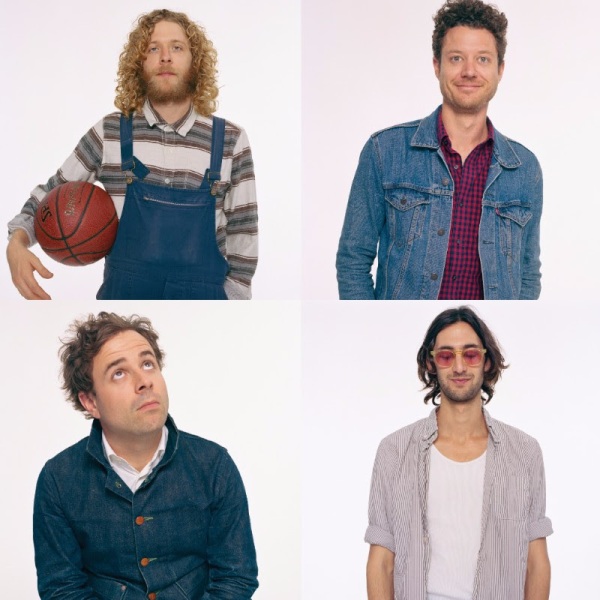 After the release of their latest album ‘We’re All Gonna Die’, Dawes have announced three UK dates in Glasgow, Manchester and London in November.

Of the album, Taylor Goldsmith (guitar, vocals) explains, “These songs were all written in a very short period of time, very close together. In that sense I feel like there was a consistency in mood and outlook our other records don’t have. Pretty much every song on this record explores a difficult situation and tries to find a way to find the good in it, or at least remind yourself that it’s not always that big of a deal. After all, as scary as it is, we are all gonna die.” Listen to the title track here, and watch the music video for the album’s lead single, “When The Tequila Runs Out”, directed by Kevin Hayes, here.

Now the band are set to play a handful of UK dates:

Tickets are £20 in London and £16 in Manchester & Glasgow and go on sale Friday 30th September.