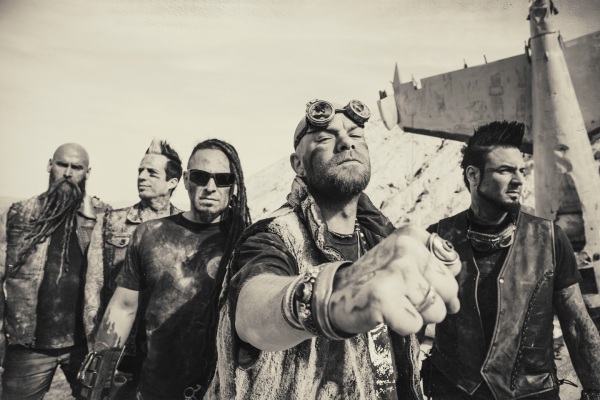 Five Finger Death Punch have released their sixth album, ‘Got Your Six’. The album has been released via Eleven Seven Music.

‘Got Your Six’ is, of course, available in six formats:

Five Finger Death Punch ‘s 2013 albums, ‘The Wrong Side Od Heaven And The Righteous Side of Hell, Volume 1’ and’ Volume 2’ both debuted on the U.S. Billboard album chart at #2 within a four-month period, as well as in the top ten in mainstream charts all around the world.

Five Finger Death Punch (with Papa Roach) will co-headline Europe’s biggest rock tour of the Autumn, kicking off in Helsinki, Finland on Nov. 2 ending up in London, U.K. on November 28th at Wembley Arena.