Ancient River Go With The Flow 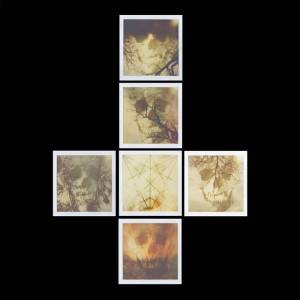 Ancient River, the sonic brainchild of singer/songwriter James Barreto, is an ever-evolving source of rock n’ roll and psychedelia, its influences flowing from the swampy roots of the American south to the far reaches of space. Stalwarts of the psych scene, their wall-of-sound barrage has been honed by extensive touring across the states and beyond. Each of Ancient River’s eight releases represent a new and unique sonic journey.

‘Keeper of the Dawn’ is inspired by the Italian horror films of writer/director Dario Argento together with one of the duo’s favourite musicians, David Axelrod.

A pioneering and prolific act at their creative peak and still on the rise, Ancient River look to take their vision and unique sound to new heights in 2015.

‘Keeper Of The Dawn’ is available from iTunes as well as a limited edition vinyl format from their bandcamp page.

To accompany the release of the album, the band will also be in Europe for a few dates, starting at the end of August.

‘Keeper Of The Dawn’ Tracklisting: