Bangers Are Back With A Bang 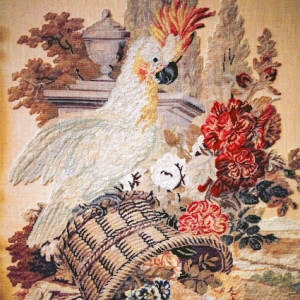 Cornish punk weirdos Bangers are back with a new full length album ‘Bird’.

Following 2013’s ‘Crazy Fucking Dreams’ (on Beach Community) and the limited ‘Mysterious Ways’ cassette (written and recorded in 48 hours in August 2014), Bangers have just released their third album this August on their own label Specialist Subject.

Ten tracks of catchy punk rock with an ever increasing emphasis on rock. ‘Bird’ runs deep with dissatisfaction with modern life, questioning reality and focusing on where the lines blur between non-fiction and science fiction.

Recorded with Lee Smith & Jamie Lockhart at Greenmount Studios in Leeds (who have previously worked with The Cribs and Pulled Apart by Horses), this live rock sound is perfectly captured.