Geezer To Release Album In November 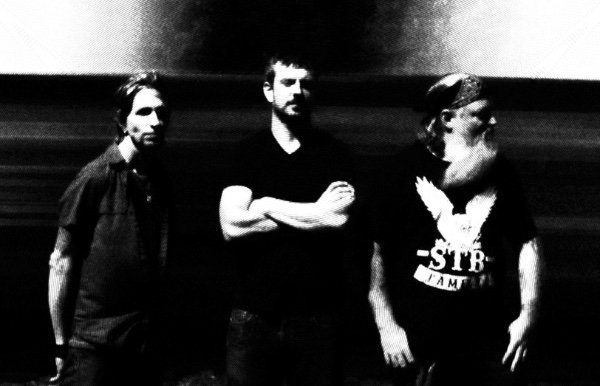 Geezer are set to release their self-titled album on 18th November via Ripple Music and STB Records. In the meantime, you can listen to new song ‘Sunday Speed Demon’.

Hailed as one of the standout EPs of 2014, ‘Gage’ confirmed that whether spinning on your turntable or playing live, Geezer could electrify listeners with an appreciation of the American outsider like no one else.

Picking up where ‘Gage’ left off and building on their contribution to the critically-praised Second Coming Of Heavy series on Ripple Music, the Kingston, New York-based trio return this November for another round of sonic meltdown.

For the uninitiated, Geezer is the sound of tres hombres – beer drinkers and hell raisers – spinning Charley Patton, Son House and Corrosion Of Conformity records, doused head to toe in peyote and whisky. From the swirling and psychedelic ‘Sun Gods’, the Iggy-esque ‘One Leg Up’ and hot asphalt shuffle of bluesy opener ‘Sunday Speed Demon’, guitarist Pat Harrington marks himself out as an authentic twenty first century boogie man. A player capable of leaving the likes of Jack White and Dan Auerbach with the meanest of night terrors, especially when backed by the powerhouse rhythm section of drummer Chris Turco and bassist Richie Touseull.

Peddling a riotous trip into the hard-edged and heavy acid blues sounds of ’70s groups like Josefus and Blue Cheer, Geezer will receive an official worldwide release on 18th November via Ripple Music (CD/digital) and STB Records (vinyl).

The album is available to pre-order from Ripple Music: http://ripplemusic.bigcartel.com/product/geezer-gage-cd