Goldbirds Let The Soho Dogs Out 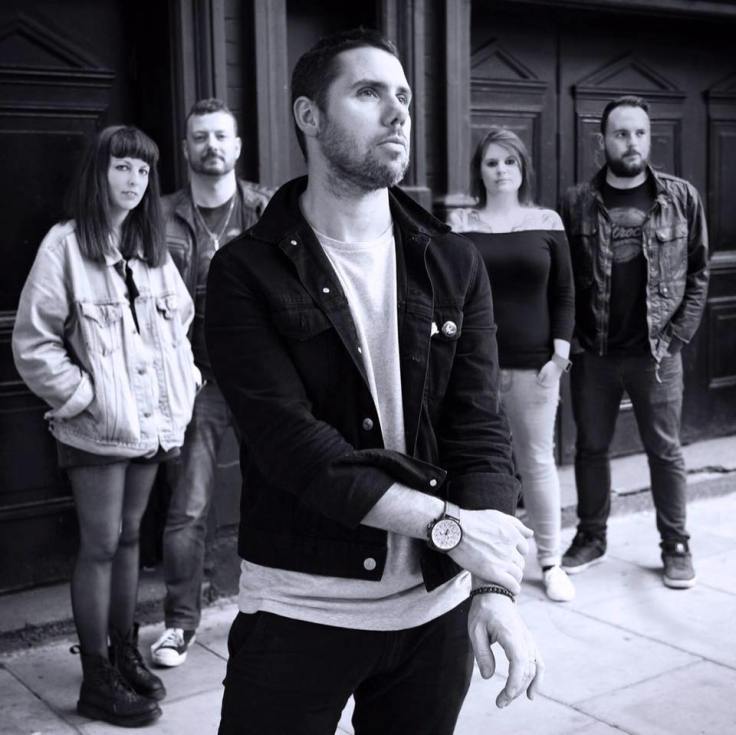 Delicate harmonies lead into an explosion of sound, as the addictive beat plays over a soaring melody to make this an earworm of a track from the very first listen. In contrast to the upbeat tune, the lyrics give the sense of a darker nature that combine to make this a powerful song, as the vocals soar over a kaleidoscope of sounds. This is an indie anthem that is perfect for the closing of the summer, as the sunny days give way to darker evenings.

‘Soho Dogs’ is the fourth single to be released by the band which follows on from their excellent previous singles ‘Silver & Gold’, ‘Giving Up’ and ‘Empire’ and shows that Goldbirds grow in stature with every new release from them.

Goldbirds are hosting a single launch night at The Finsbury in London on the 23rd August and are also playing at Alexandra Palace, London on 29th August.