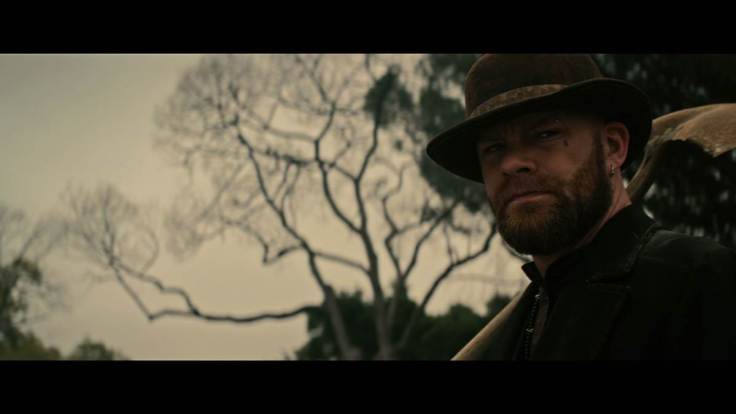 Five Finger Death Punch has unveiled the video for their next single ‘I Apologize’, which is released on 26th August.

Culled from their sixth studio album, ‘Got Your Six’, the chilling clip follows vocalist Ivan Moody through a cemetery housing our era’s most notable deceased rock icons, ranging from Elvis to Kurt Cobain and Amy Winehouse to Jimi Hendrix. The clip was shot at Los Angeles’ famed Angelus Rosedale Cemetery with Nathan Cox directing the band-conceived storyline.

‘I Apologize’ is the fourth single from 5FDP’s latest highly acclaimed album, ‘Got Your Six’ which hit new chart heights for the band around the world with its September 2015 release, including a US #1 and UK #6. The album has since sold 370K units and already boasts two #1 hit singles, ‘Jekyll And Hyde’ and ‘Wash It All Away’.

Five Finger Death Punch have grown exponentially in just a few years, racking up 16 consecutive top 10 hits, five #1 hits, four gold and a platinum album. The band will be taking ‘Got Your Six’ around the world touring throughout 2017.