The Bluetones Are About To Turn It Up On Tour 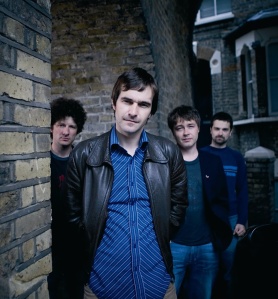 The Bluetones are set to hit the road tomorrow (16th September) for the 20th Anniversary Jukebox Tour, their first tour in four years, which starts at Leeds 02 Academy and culminates at Bristol’s 02 Academy.

However there is bad news for those in Manchester and London, as dates at the Ritz on the 19th and the Forum on 24th have now sold out!

You can still catch them live at one of the following dates, which is completely recommended, as the band will plunder their incredible body of work one more time, playing their most popular songs. If you miss them this time, it may be a lifetime before you get another chance.

Tickets are available from the link: http://myticket.co.uk/artists/the-bluetones

For anyone who is getting on a bit and can’t quite remember, The Bluetones are Mark Morriss on vocals, Adam Devlin on guitar, Scott Morriss on bass guitar, and Eds Chesters on drums. The iconic band scored thirteen Top 40 singles and three Top 10 albums in the UK charts.