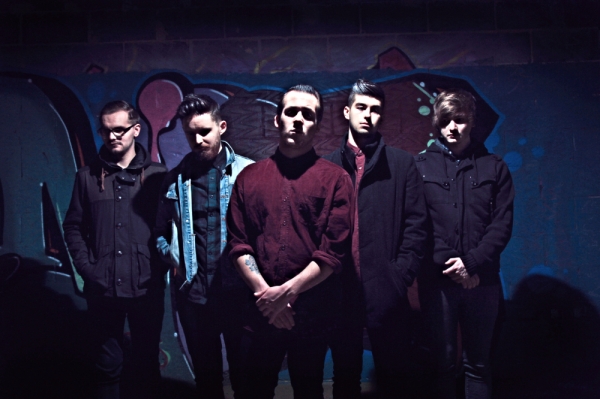 Vera Grace have released a special, filmed, live session recording of ‘Griever’. The track, taken from the recently released EP, ‘Novella’, was recorded at Witney Music Studios in Witney, Oxfordshire by close friend of the band, Jamie McKivitt.

“As a band, we really enjoy checking out other live sessions online and it’s something we’ve always wanted to do.” says vocalist Stephen Nulty. “I think it really can capture how well a band can perform their music. An actual gig has the atmosphere of the venue, but if you can create an atmosphere from the live sessions just from your music, that’s something really special; Something that we wanted to try and achieve”

‘Novella’ has been released digitally and on extremely limited edition CD; The EP on CD features a one of a kind hand made cover, individually numbered from 1 – 100