Lionhorse Heat Up With Second Album 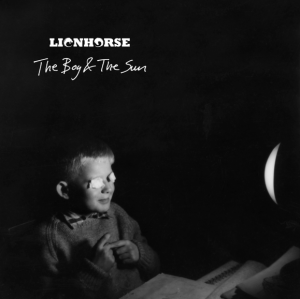 Artic rockers Lionhorse have released their second album ‘The Boy & The Sun’ via RhinoProd Records.
END_OF_DOCUMENT_TOKEN_TO_BE_REPLACED

Norwegian band Lionhorse have released their second single ‘Surrender’, which is taken from their forthcoming album ’The Boy and The Sun’, due for release 26th May.
END_OF_DOCUMENT_TOKEN_TO_BE_REPLACED

Norwegian based Lionhorse will be releasing their new single ‘The Butterfly Effect’ on 2nd March. This the first song to be released from their forthcoming album ‘The Boy and The Sun’ which is due for release on 25 May via RhinoProd Records.
END_OF_DOCUMENT_TOKEN_TO_BE_REPLACED