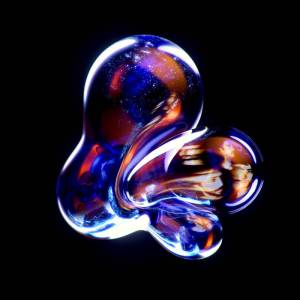 Four piece Brothers have released their new EP ‘Somewhere Along The Line’.
END_OF_DOCUMENT_TOKEN_TO_BE_REPLACED

Athens based Brothers are an alternative rock band made up of four brothers. Originally known as Brothers In Plug, they released their debut album ‘The Day Just Begun’ in 2011, and soon after they shortened the band name to Brothers. Their first video ‘Somewhere Along The Line’ was released in December 2014. A 4 track EP of the same name is due for release in May.
END_OF_DOCUMENT_TOKEN_TO_BE_REPLACED