After topping the rock charts in 2014 and 2015, The Pretty Reckless will release their extraordinary new album ‘Who You Selling For’ on 21st October via Virgin EMI. To celebrate the album’s release, the band is excited to announce one special intimate show at London Scala on 10th October, along with Paris on the 3rd October and Berlin on the 6th October. Tickets are on sale next week. END_OF_DOCUMENT_TOKEN_TO_BE_REPLACED 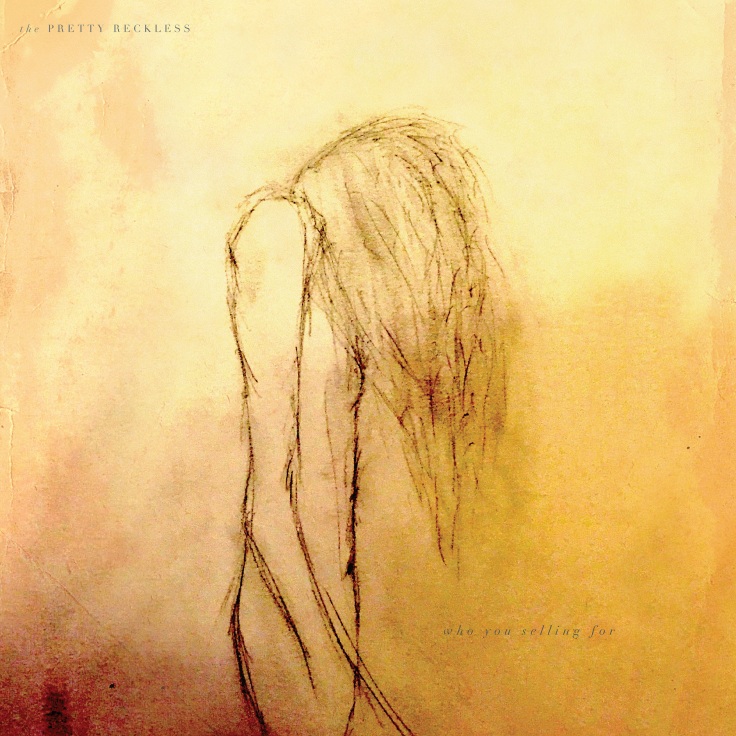 After topping the rock charts in 2014 and 2015, The Pretty Reckless returns with their extraordinary third studio album ‘Who You Selling For’, due October 21st on Virgin EMI. The new album is the band’s anticipated third studio album and the follow up to ‘Going To Hell’, which spawned the biggest rock song of 2014 in ‘Heaven Knows’ and a total of three #1 Mainstream and Active Rock hits. END_OF_DOCUMENT_TOKEN_TO_BE_REPLACED