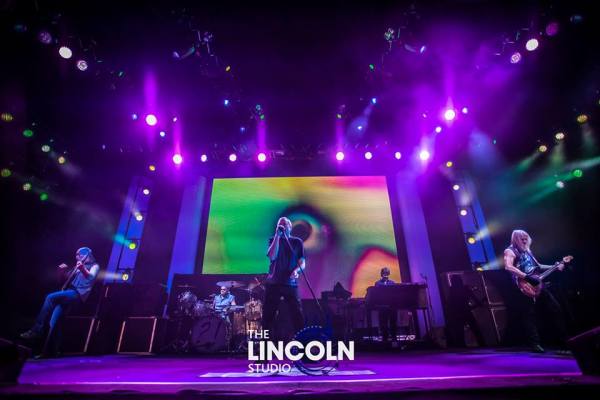 Rock legends Deep Purple continued their extensive ‘Now What?!’ World Tour with a visit to Bordeaux in France. Joining them for two dates, rising stars RavenEye opened as special guests, bringing old school together with the new school of rock to make this an explosive combination.
END_OF_DOCUMENT_TOKEN_TO_BE_REPLACED 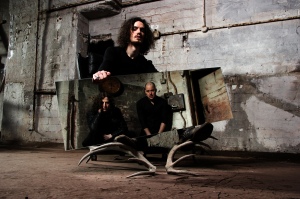 Having just wrapped up a hugely successful North American Tour with Slash, Myles Kennedy and The Conspirators, RavenEye have announced they will be returning to Europe to support SMKC for a third time in November and will be playing 5 further shows with the rock legend, that sees them take in cities across Eastern Europe and Russia.
END_OF_DOCUMENT_TOKEN_TO_BE_REPLACED 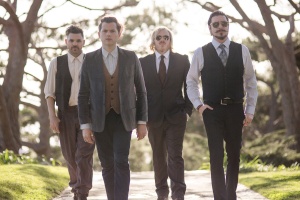